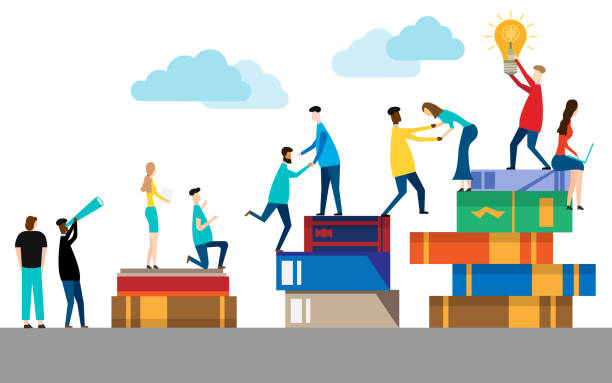 The 10 Most Inspirational People In 2021

Inspirational people move the world. Although inspiring people are always few compared to their mass followers, their inspirational messages and motivation drive the public to act and struggle towards an objective.

The reason Greta Thunberg makes the list of most inspirational people is not that she has stood up for action on climate change. The reason is that she did it when she was just sixteen years old and boycotted going to school until people heard her voice. She is persistent on her journey to make the world a better place with her new campaign on reconsidering the global food production process. Follow her on https://www.instagram.com/gretathunberg/ to keep in the loop.

Love him or hate him (for his unprecedented tweets), Elon Musk is a personality you cannot ignore. He does not look for the limelight. The limelight looks for him. As the founder of Paypal, Tesla Motors, SpaceX and Neuralink, Elon Musk has completely reshaped every industry he has become a part of.

His powerful tweets have shown how his opinion can influence the stock exchange and cryptocurrencies in a matter of minutes. Follow him on Twitter (https://twitter.com/elonmusk) if you want to grab some of the action.

Nemonte Nenquimo is an indigenous activist aptly called ”environmental hero” by BBC for her struggle to save the Amazonian forests. She is also the first female president of the Waorani of Pastaza and co-founder of the Indigenous-led nonprofit organization Ceibo Alliance.

Jacinda Ardern is the Prime Minister of New Zealand, holding her position since 2017. Her fame is due to both her continuous work to improve the country’s economy and welfare and her way of dealing with crises like the Christchurch terrorist attack, where she showed solidarity with the victims of another religion.

Sanna Marin is the youngest Prime Minister in the world, having been elected in 2019 as Prime Minister of Finland. She was only 34 years at the time of the election. She is famous for being a young premier and admired because she is a paragon of women empowerment, with 12 out of 19 cabinet members being young women.

Nick Vujicic is an Australia-American motivational speaker and Christian evangelist. He has a rare disease called tetra-amelia syndrome, which means he does not have any arms or feet. He still manages to play, swim and do his home chores while meeting and motivating people in conferences, schools and churches.

Dr Peter H. Diamandis is a global business leader famous for his innovation, incentive competitions and commercial space. He has also written many books about the technologies that would be prevalent in the future. His work on longevity and health technologies is his claim to fame in the medical field. He is also the CEO of Zero Gravity Corporation.

His website has links to all his work so far: https://www.diamandis.com/

Robert Lanza is one of the most esteemed scientists globally with significant work on stem cell biology, tissue engineering, cloning and the biocentric universe. His book ”Biocentrism” is an eye-opener for readers interested in knowing how the biology of the humans and biology of the universe are connected.

Yuval Nova Harari, a PhD from the University of Oxford, is a famous author of history and futuristic studies. His books Sapiens, A Brief History of Humankind and 21 Lessons for the 21st Century are some of his notable works.

Check out his website to read about his works: https://www.ynharari.com/

Last but not least, on the list of inspirational personalities, Oprah Winfrey is an American talk show host, actress, author, television producer and philanthropist. Her work to empower people from the ground, especially people of colour, remains a significant contribution in the 21st Century.